DONUTS
Friday and Saturday Only

Our donuts are the old Pennsylvania Dutch Fastnachts! Fastnachts are a potato donut that are traditionally eaten plain and dipped in Molasses. The tradition includes being made on Fat Tuesday to remove all starches from the house leading into Lent.

COFFEE CAKES
Available in a large or small loaf. Selection varies by the season.

CLICK OR TOUCH ON ANY OF THE IMAGES BELOW FOR A BETTER VIEW. 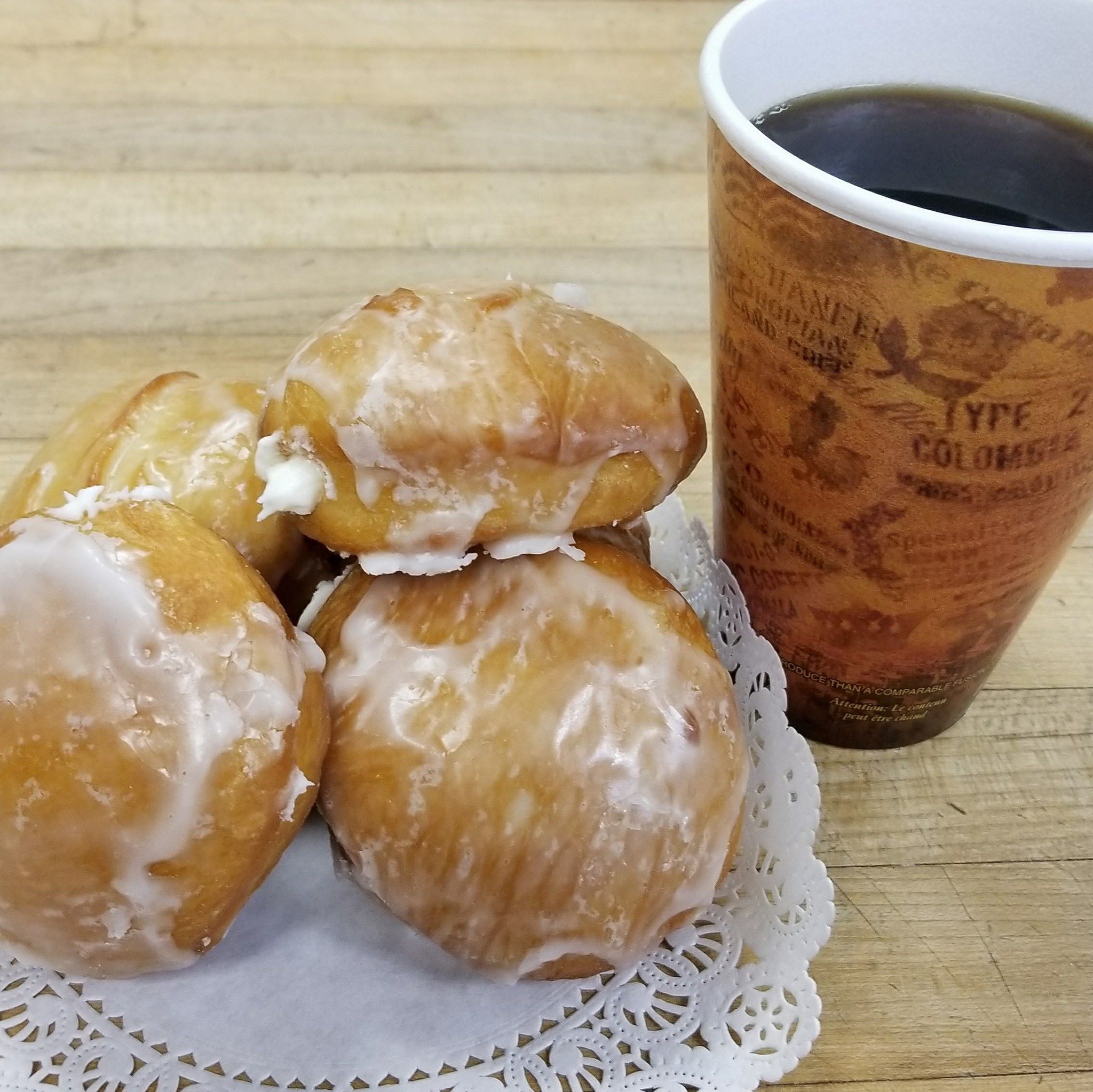 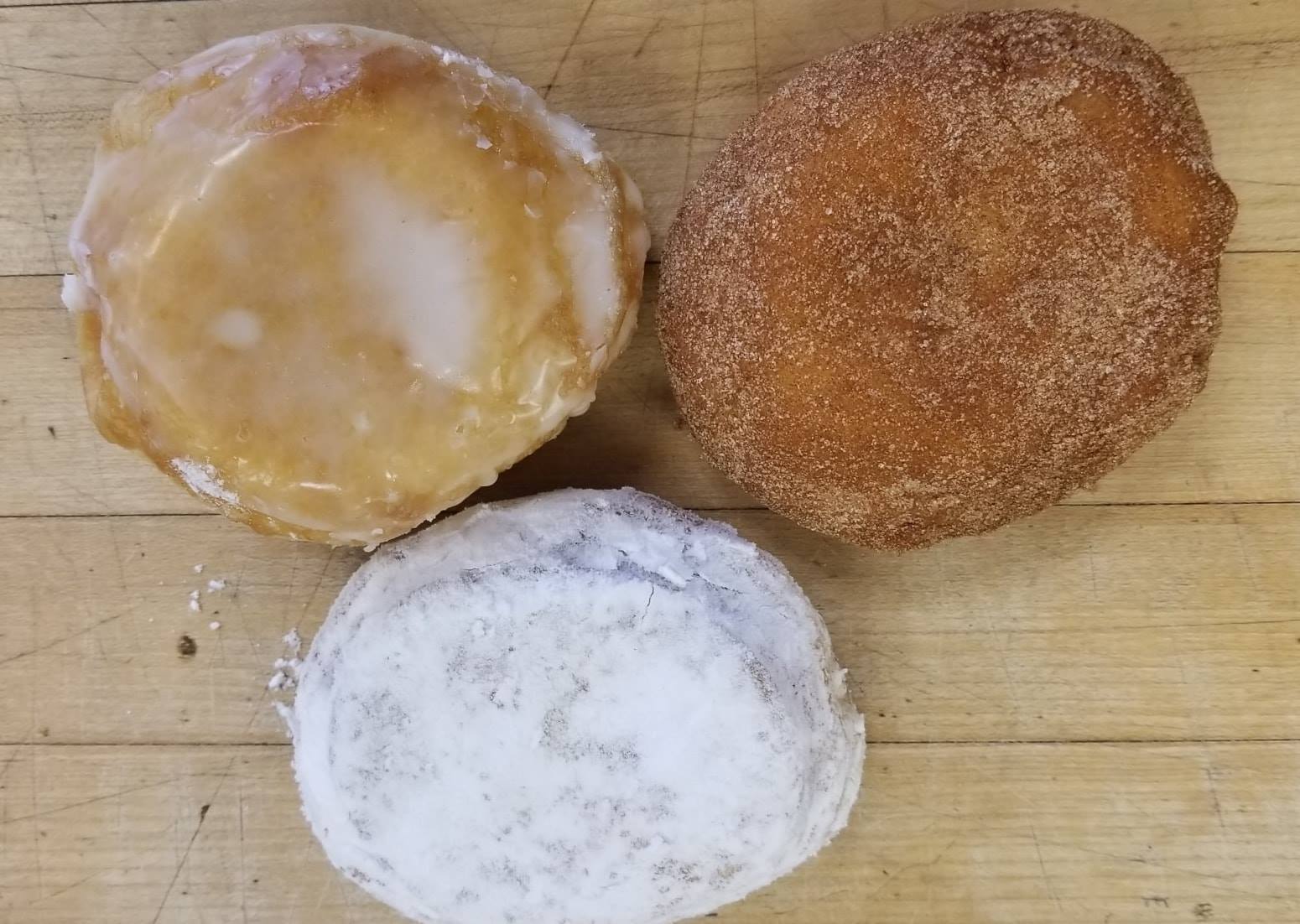 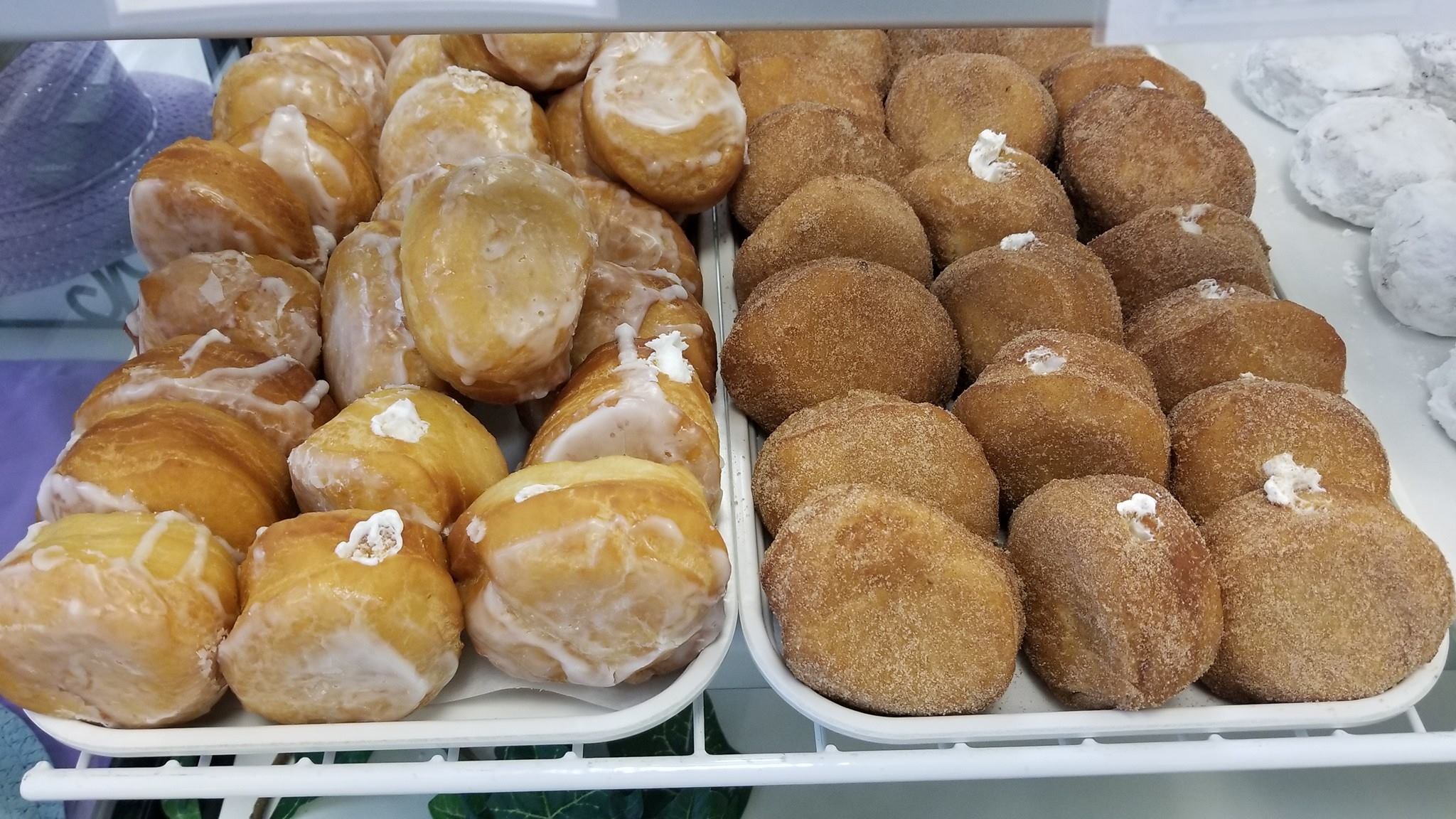 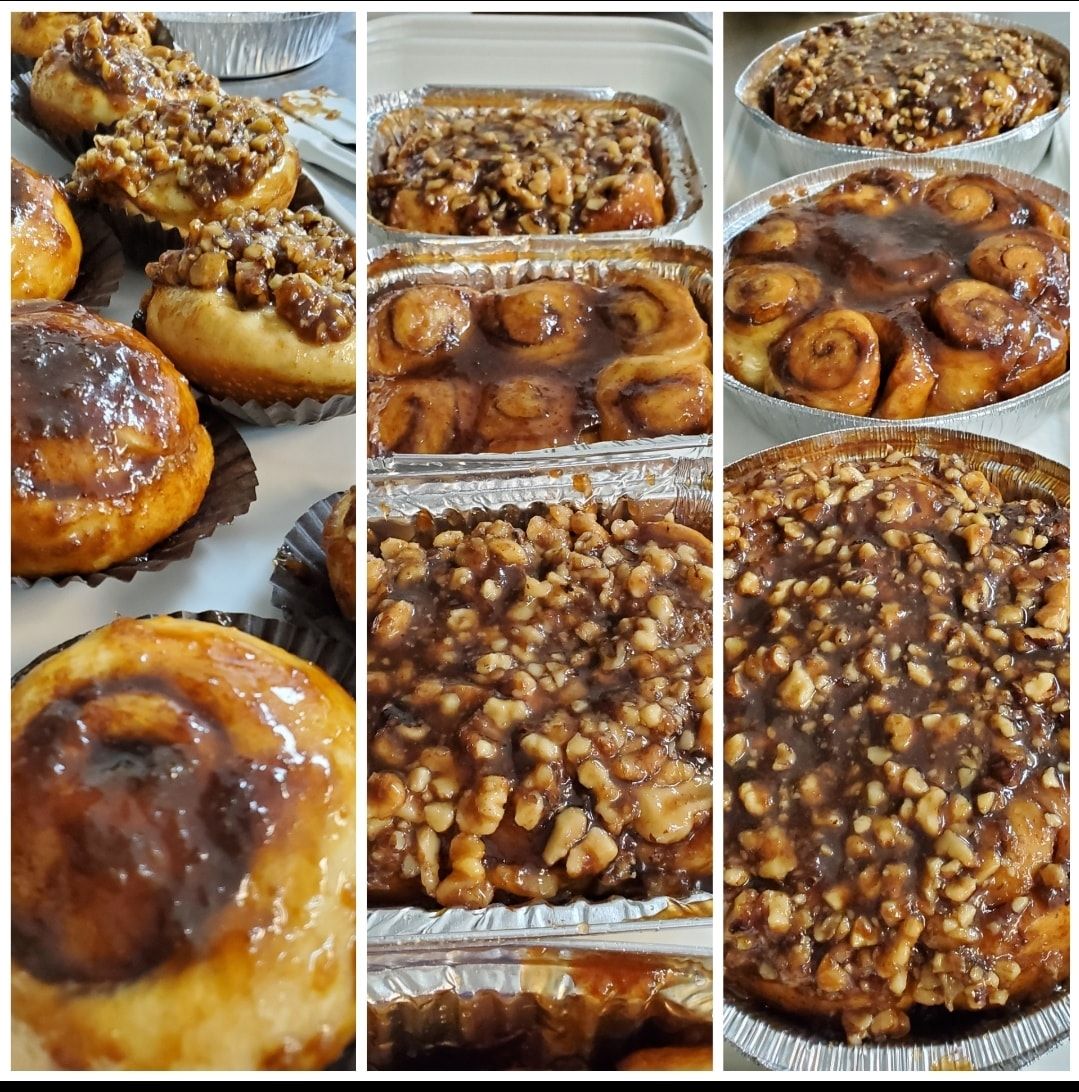 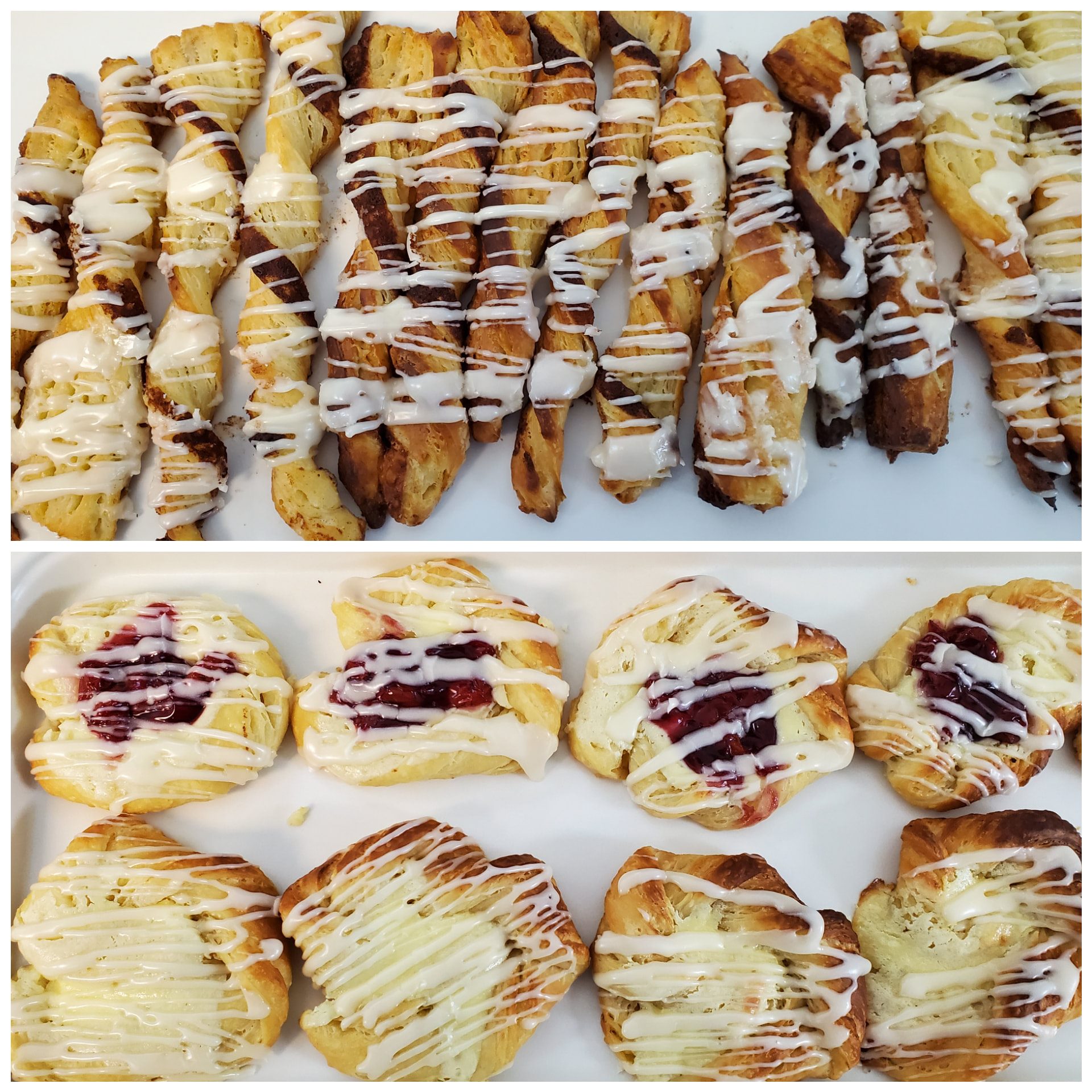 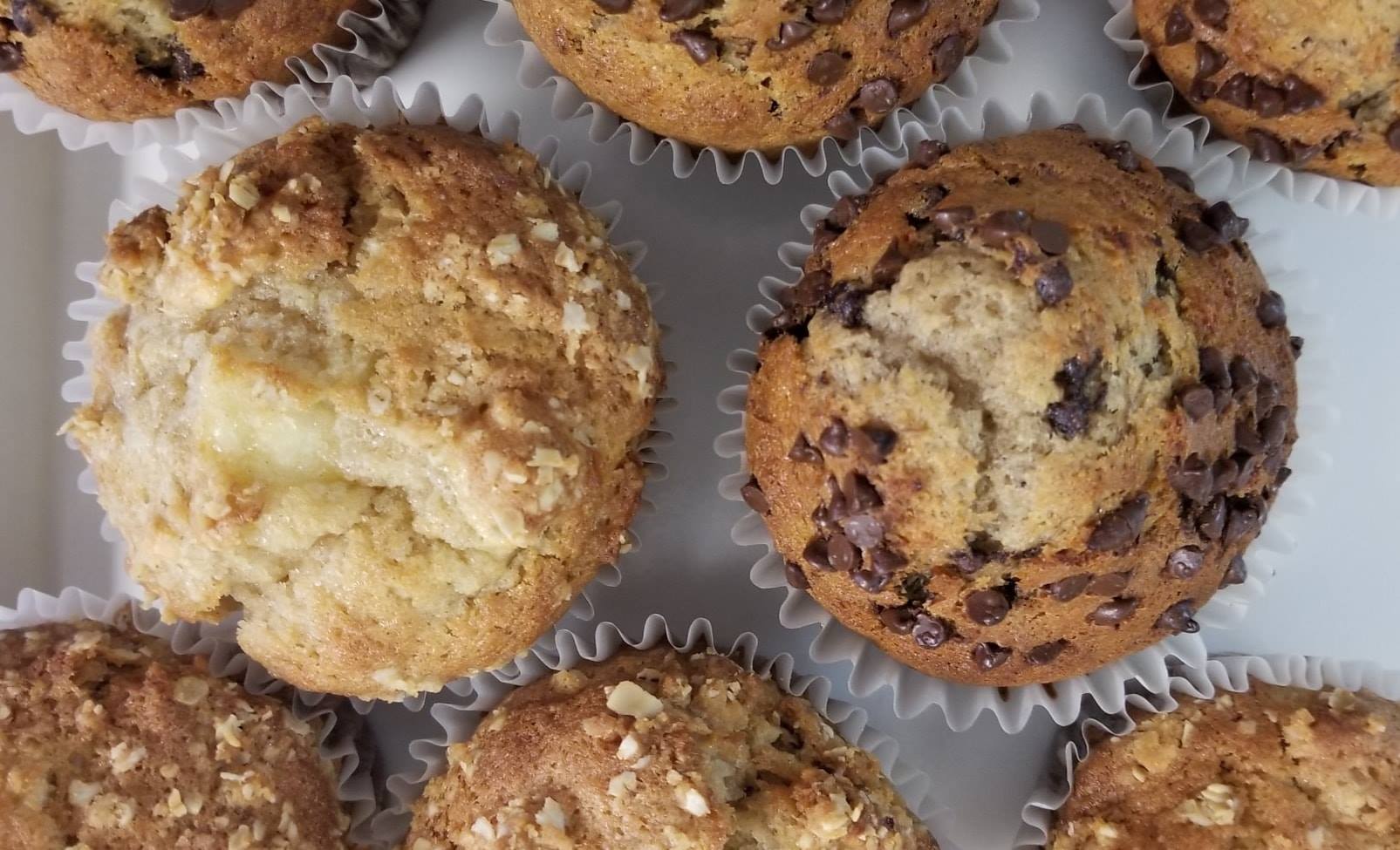